Exploring the historical role during the 1960s and 1970s, the exhibition presents Japanese architecture avant-gardes in the prominent architecture moment. 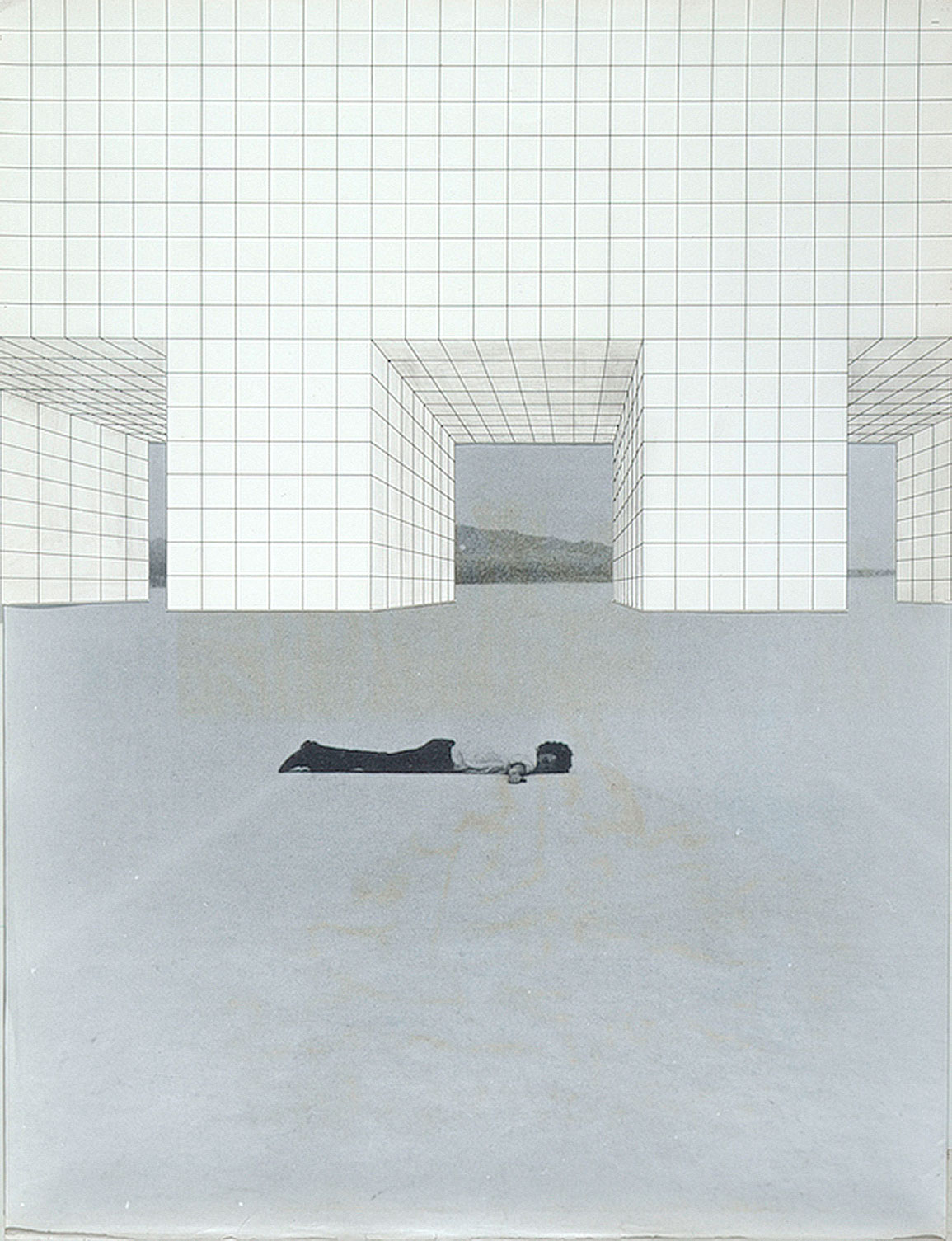 The search for a control of the environment at every design scale, the desire for redefining the future of society through technology, the development of new ideas for inhabiting the planet, and the unbiased architectural experimentations that took place in Japan and Italy in the 1960s and 1970s, are at the core of the “Architettura Invisibile / INVISIBLE ARCHITECTURE” exhibition. The INVISIBLE ARCHITECTURE took place at Museo Carlo Bilotti - Aranciera di Villa Borghese, in Rome, Italy, on January 19, 2017 until March 26, 2017.

The event arises from an exploration of the historical role, during the 1960s and 1970s, of Japanese architecture avant-gardes that convened in the Metabolist movement and in the Italian Radical Architecture. Curated by Rita Elvira Adamo, a young scholar who conceived it starting from a comparative research she started at London Metropolitan University, with the collaboration of two Italian scholars, Cristiano Lippa and Federico Scaroni from the University of Tokyo, the exhibition highlights the similarities and disparities between the two experiences. 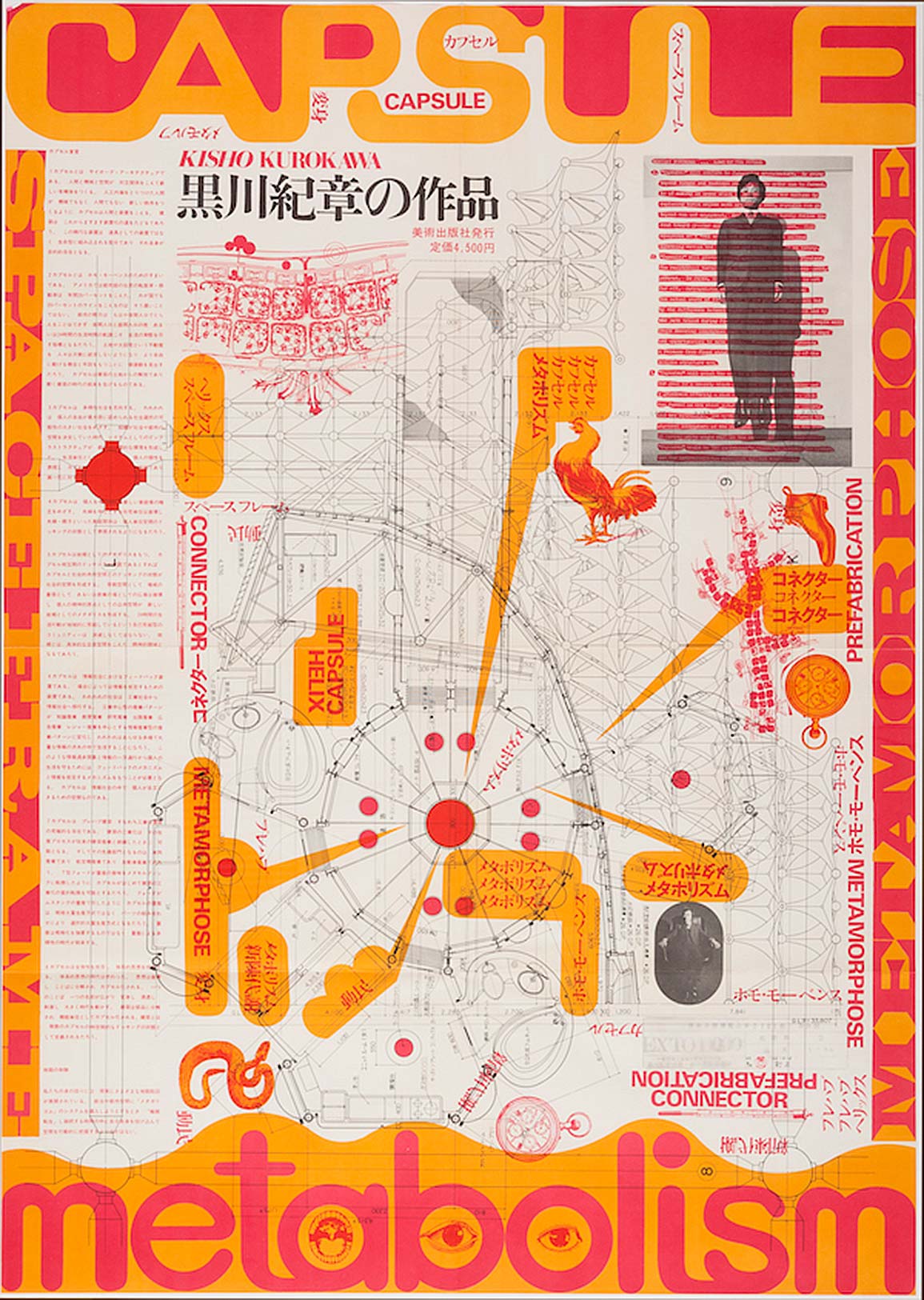 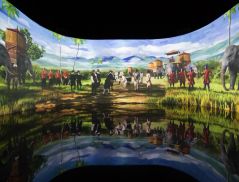 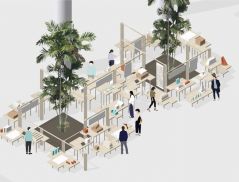 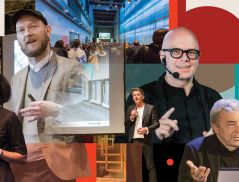 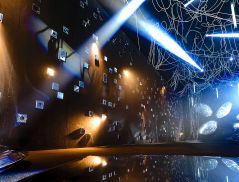 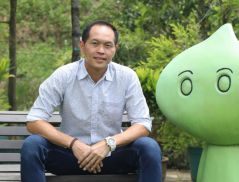